A drama about a peaceful encounter in the midst of the U.S. white settler land grab. 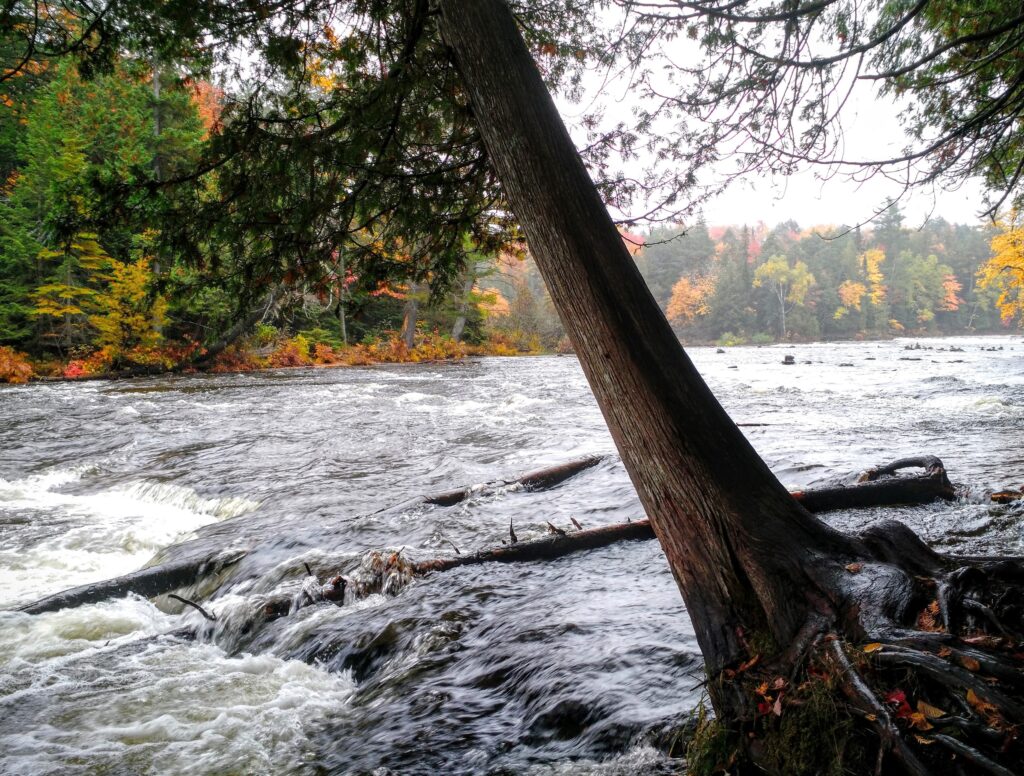 The premiere performance of Mary Swander’s new play, Squatters on Red Earth, will be Friday, June 9, 2023 at 8:00pm at The Amana Performing Arts Center, Amana, Iowa.

Squatters on Red Earth explores the positive relationship that the Amana Colonies have had with the Meskwaki Indigenous people.

The Amana Inspirationists fled religious persecution in their homeland in Germany only to become part of the white settler land grab in the United States. The Inspirationists sought productive land hidden from the rest of the mainstream society in the Iowa River Valley where they encountered the Meskwakis and their long agricultural tradition. The two groups, both agrarian and communal with strong spiritual beliefs, managed to live together peacefully, with a mutual respect for the ecology and sacredness of the land.

Meanwhile, the U.S. government enacted policies to displace Indigenous peoples throughout the United States, forcing them to take up European methods of farming.  For years, the Inspirationalists and the Meskwakis have each struggled to hold their center in the midst of the outside pressures of capitalism and colonialization.

This drama, written by Mary Swander, features an accompanying musical score and a crankie (an old medieval puppetry device). 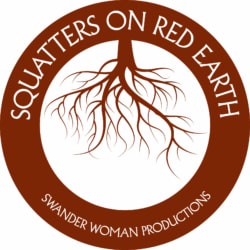